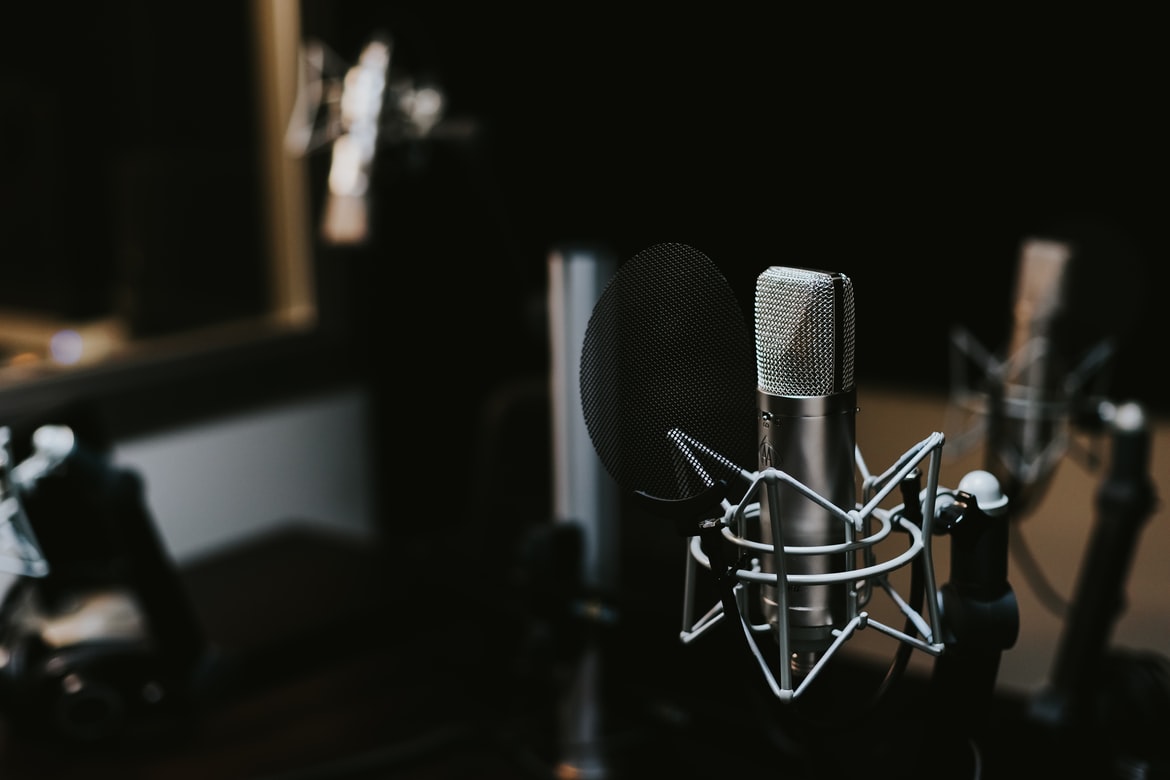 Originally from Shirley, Richard Hammond moved with his family (mother Eileen, father Alan, brothers Andrew and Nicholas) to the market town of Ripon in North Yorkshire, where his father owned a notary office in the market square in the mid-1980s. 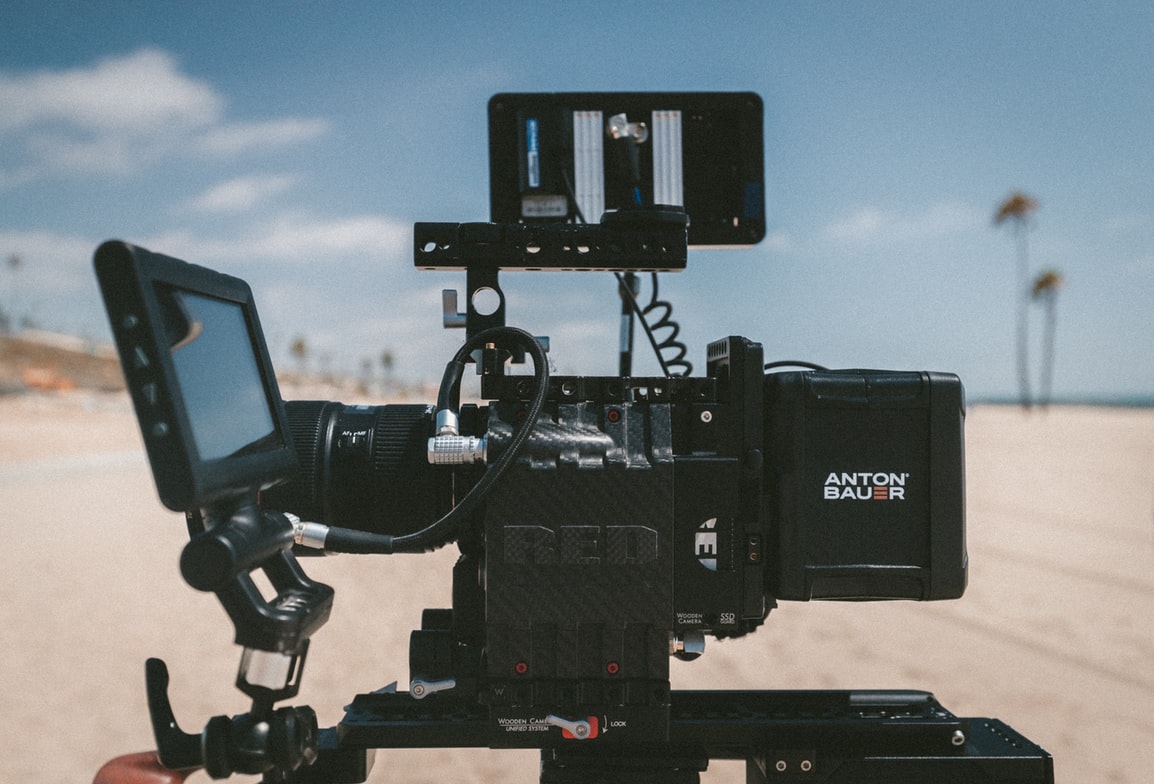 Originally a pupil at Solihull School, he went on to Ripon Grammar School and attended Harrogate College from 1987 to 1989, studying photography and television. After college, he worked for several radio stations, including Radio Cleveland, Radio York, Radio Cumbria, Radio Leeds, Newcastle Radio, and Radio Lancashire, before auditioning for Top Gear. 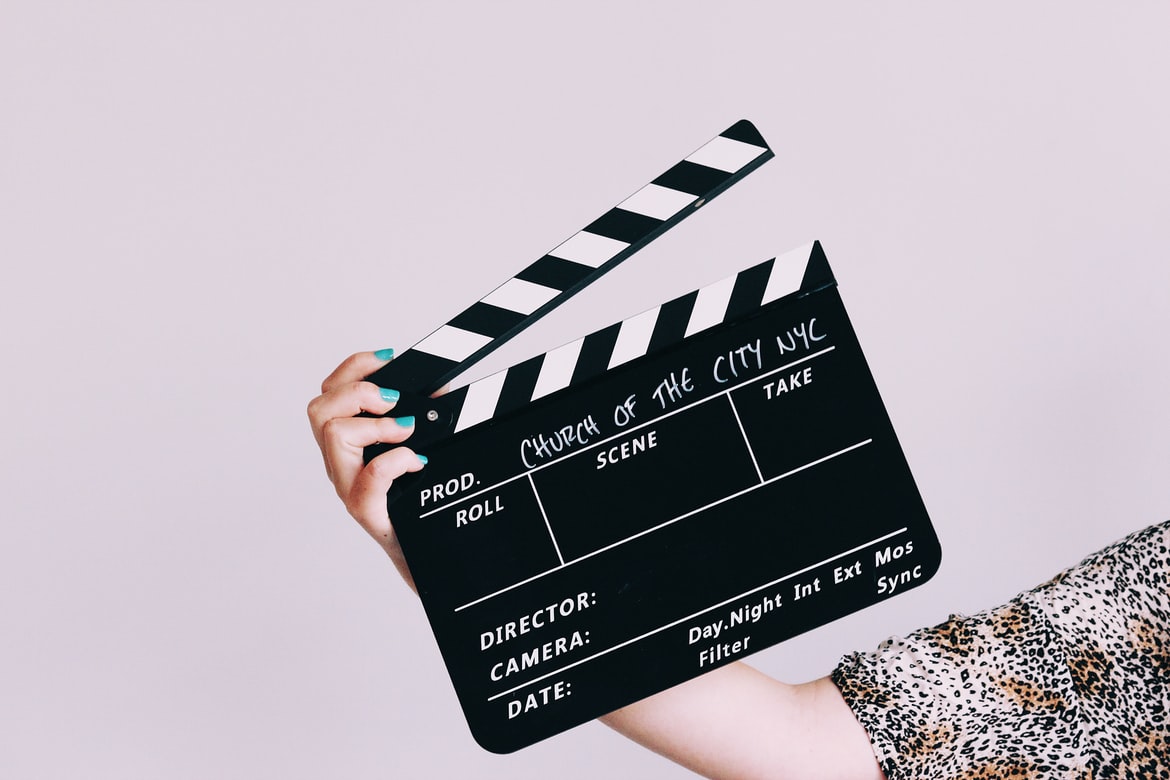 Richard Hammond owns several cars, including a Dodge Charger, Shelby Mustang GT390, Chevrolet Camaro SS, in addition to a Jaguar E-Type, a Morgan AeroMax - in which Hammond had an accident on 9 August 2009 and a Dodge Challenger, which he bought on one of his trips to the US. Also the Opel Kadett A he brought back from Africa after filming a Top Gear special in Botswana.

Brainiac: Science Abuse is a British entertainment documentary series that aired on Sky One from November 13, 2003, to March 30, 2008. Throughout each episode of the show, numerous experiments are carried out to test popular beliefs (like whether it is possible to run across a pool of custard) or simply to create spectacular explosions.

The focus of the tv series is on the three core fields of science for the key stages of British education: chemistry, physics, and, to a lesser extent, biology. The show's experimenters were known as Brainiacs, and also each episode usually ends with a caravan.

Sky announced in July 2008, after the sixth series had concluded, that the show had been canceled due to low ratings in the sixth series. ITV announced in April 2015 that it is working on a reboot of Brainiac Science Abuse, which is not expected to feature Richard Hammond.