Following Jeremy Clarkson's dismissal from Top Gear in the spring of 2015, his colleagues James May and Richard Hammond, as well as producer Andy Wilman, left the show. The trio had long been rumored to be working on their own car show, until it was revealed in July 2015 that they had all signed a deal with Amazon. After the third season wrapped filming in December 2018, it was announced that the show would be renewed for a fourth season, but instead of weekly episodes, the show would be released as large special episodes with no definite schedule.

Richard Hammond will star in a new 6-episode Amazon series in August 2019. Tori Belleci, the star of Legends Breakers, will co-host with him. In The Great Escapees, a pair of presenters are stranded on a deserted island and must use all of their knowledge and skills to escape using the resources they find on the island as well as their own labor. Georgia Brown, director of the European Amazon original series, announced the commission at the Edinburgh TV Festival on Wednesday. The as-yet-untitled Chimp Productions pop-science series finds Hammond and Belleci shipwrecked on a remote desert island, where they must use their engineering and scientific skills not only to survive but also to build a paradise island playground. The series follows the pair as they create an exotic wonderland out of the wreckage and what they can find on the island. Each episode will see them tackle massive engineering feats to create epic builds ranging from island hopping vehicles to a supersized hydro-power waterwheel.

In Switzerland, an accident occurred

Richard Hammond was taken to the hospital on June 10, 2017, following a serious accident during a hill-climbing competition in St Gallen, Switzerland. Hammond, 47, was driving a $1 million Rimac Concept One sports car, according to local media reports. It went off the road and overturned while climbing a hill. The vehicle had over 1,000 horsepower. Following the crash, the supercar caught fire and was later completely destroyed, with Hammond escaping the cabin before the fire but breaking his knee. The climb up the hill took place while an episode of The Grand Tour's second season was being filmed. 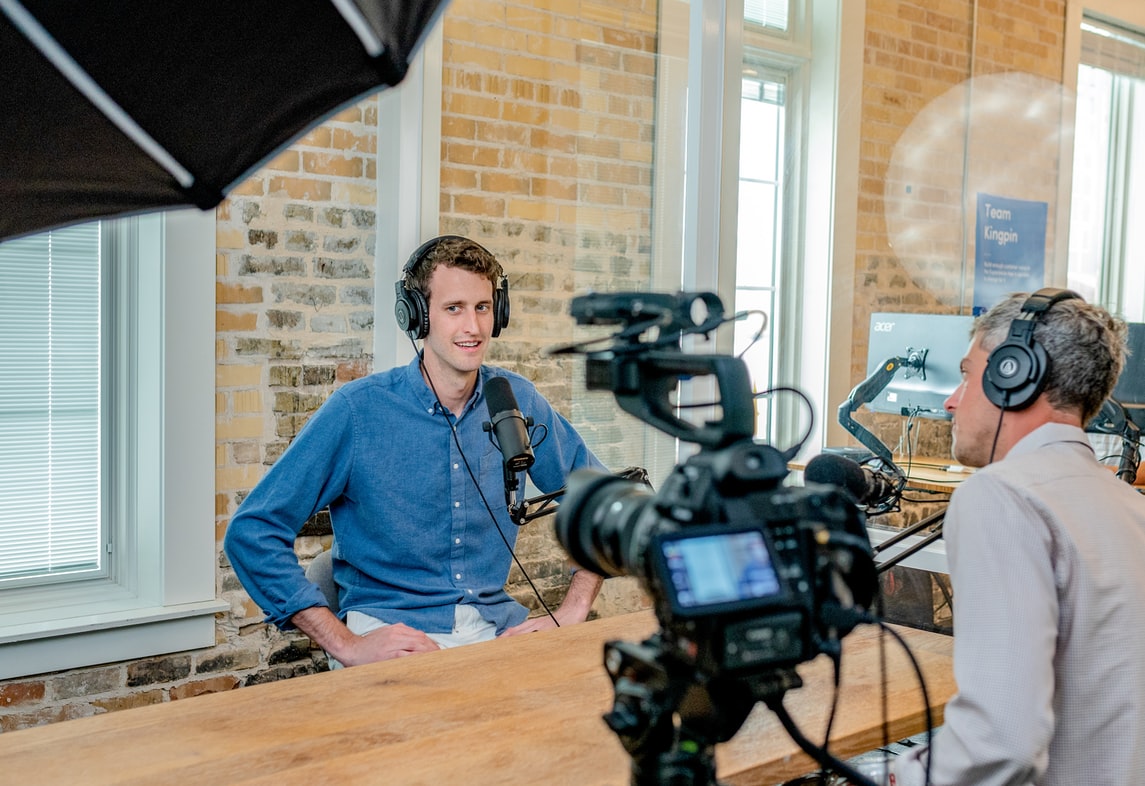 The presenter's accident has sparked a massive fundraising campaign to pay for the upkeep of the helicopter that transported him to the hospital after the accident. The foundation behind the fundraising announced on September 24 that the response had been so positive that the funds raised would be used to purchase a second flying ambulance.

The Dragster was involved in a car accident

Hammond is stuck on the Vampire due to a flat tire. On September 20, 2006, Hammond was critically injured in a car accident while filming Top Gear at a former Royal Air Force airfield near York. 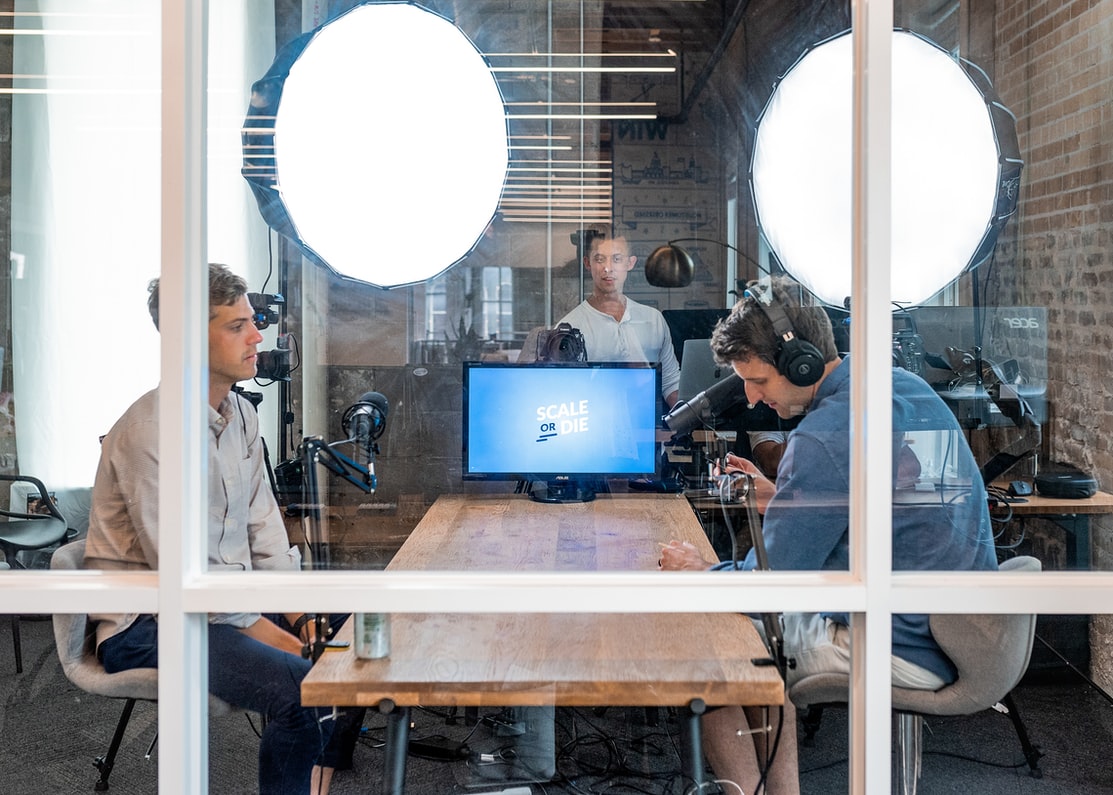 He was piloting a jet-powered Vampire capable of speeds of up to 500.5km/h in theory (311mph)